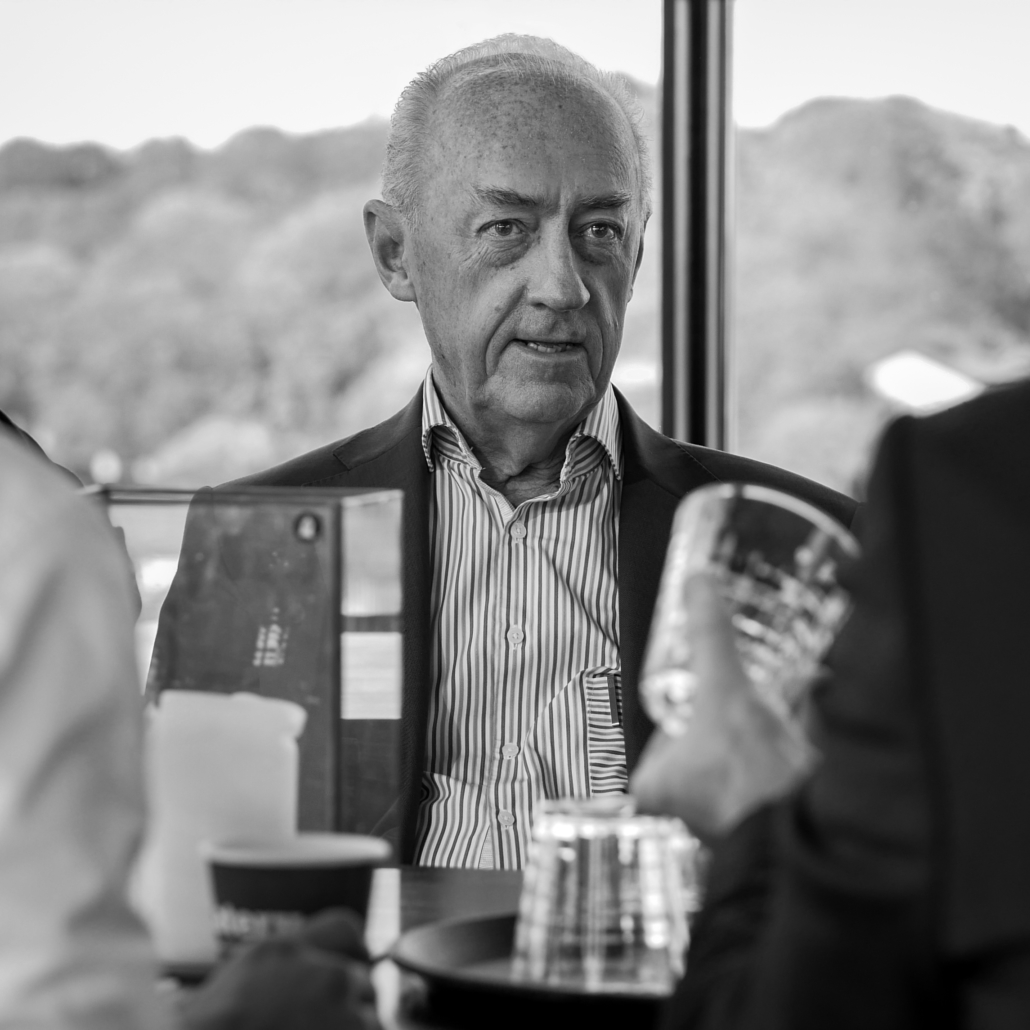 It is 2011 and ten very enthusiastic residents of Hammarby Sjöstad are sitting around my kitchen table. All of us agree that our borough has failed to live up to the ambitious environmental goals that were set when it was initially built.
Questions were asked: How can we renew a new city? What can be done to ensure that Hammarby Sjöstad becomes more climate-smart and sustainable? Discussions included a more efficient use of energy in our buildings and a transition to electric vehicles while showcasing how a ‘green economy approach’ could influence future urban developments. Following the creation of ElectriCITY, we teamed up with some 30 innovative companies and research organizations to formulate a way forward.
Together with our local housing associations and Sjöstadsföreningen (The Hammarby Sjöstad Association) we are turning words into actions by installing charging points for electric vehicles in all of our underground car parks, optimizing and making investments in existing energy systems, developing renewable energy sources, implementing environmental upgrades for waste disposal vehicles, introducing a shared economy approach to create a better place to live and improving recycling practices.

Can Hammarby Sjöstad be a forerunner in Stockholm’s ambitious plans and reach the environmental goals as early as 2030, while at the same time inspiring other boroughs to follow suit? I think so. We have some 30-plus on­going initiatives within our project Hammarby Sjöstad 2.0. This journal discribes two of them – Energy at Home and Charge at Home. Both are very important and we have already made significant inroads.
May you be inspired!

Allan Larsson, the Founder of ElectriCITY

Over the years, cities have more or less successfully created strategies for developing sustainable neighborhoods. Hammarby Sjöstad was one of the first urban projects that took the concept of sustainable development to a new level by linking environmental ideas and developing synergies between community services, buildings and users.

In 2010, the World Bank conducted a series of case studies showing “examples of best practice”:

”Stockholm is at the forefront of green urban policy-making at the international level, as evidenced by the fact that it won the European Commission’s first Green Capital of Europe award in 2010 and with the constant flow of global visitors that the city attracts to its sites for ‘sustainable urbanism’” (Rutherford, 2013).

This website is based on a case study that provides a comprehensive picture of Hammarby Sjöstad’s sustainable urban development process. It is part of China Development Bank’s guidelines for smart green cities. The study is organized around twelve of the green guidelines and is expanded to goals, processes and mechanisms that made Hammarby Sjöstad a sustainable and economically prosperous urban development.

For a brief introduction, see the summary …

Here you will find some of the plans, thoughts and processes that preceded our work with Hammarby Sjöstad 2.0.
First some filmed interviews with the people who participated in the planning of Hammarby Sjöstad.

Click on the points at the speech bubbles to get the answers to our questions. 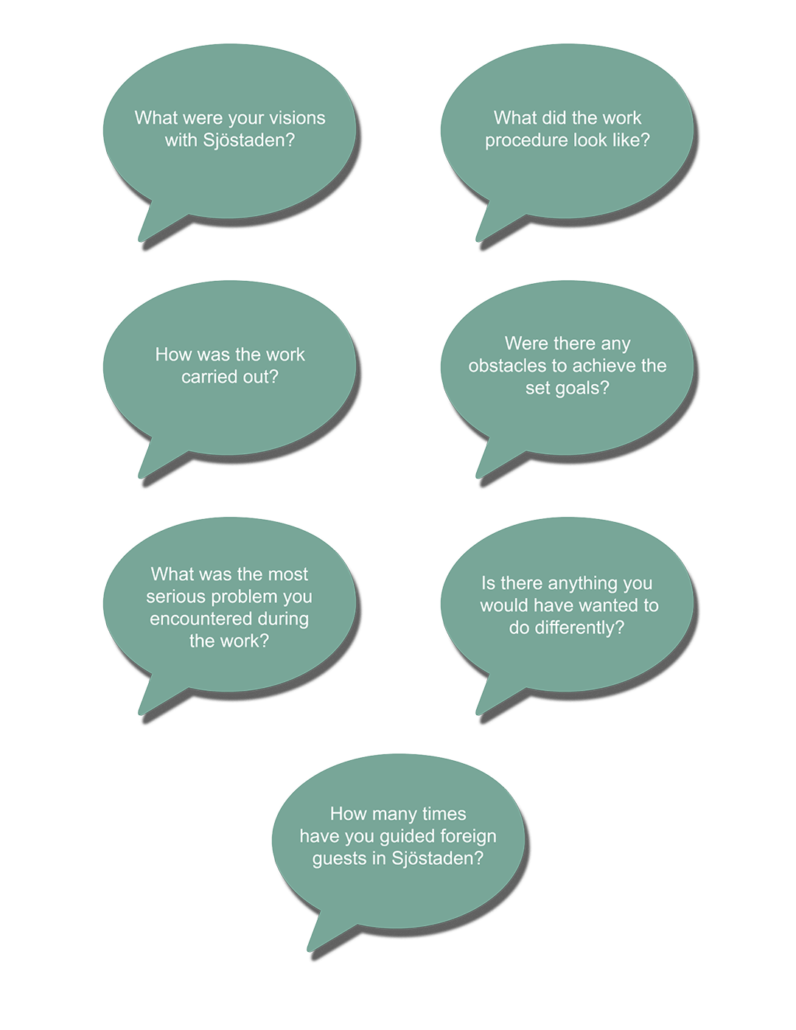