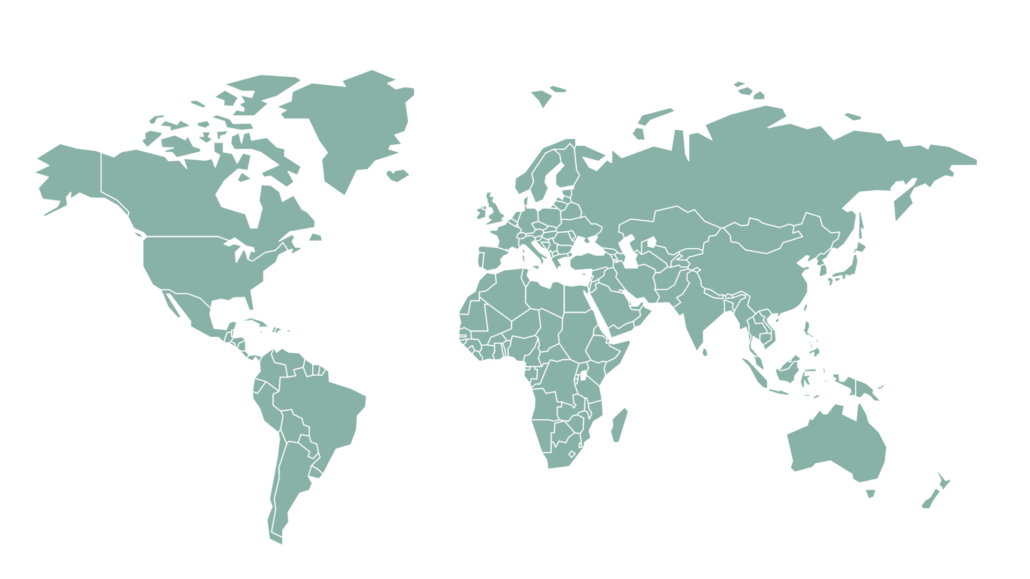 Hammarby Sjöstad stands as a model for a new climate-neutral district that is being built in India. Behind the project are – from the Swedish side –Teknikföretagens initiated export association Urban Tech Sweden (UTS) and the association’s commercial company Urbs. The project has a total contract value of SEK 7 billion *.

ElectriCITY participates in several projects within the framework of Smart City Sweden. One of them concerns the development of sustainable cities in India with Swedish technology companies and the Confederation of Indian Industries as partners. In this collaboration, Hammarby will function as an ”urban living lab” with test beds for new energy and climate-smart solutions.

Hammarby Sjöstad is known all over the world as a prominent example of sustainable urban development. Every year thousands of city planners, builders, mayors and ministers come here to see and be inspired; the most prominent visitor is Xi Jinping, now President of China, who after his visit recommended Chinese mayors to travel to Europe and visit Hammarby Sjöstad.

It is not only India and China that are showing interest in Hammarby Sjöstad. Mayors from Latin America have visited Hammarby Sjöstad to learn more about Swedish technology for clean air and clean water.

ElectriCITY runs the Match Making Hammarby Sjöstad project to connect innovative clean-tech companies with large users such as construction and real estate companies, energy and technology companies, as well as companies in the transport sector and the sharing economy. From the beginning, this was intended for the Swedish market, now investors from abroad, especially China, are also showing interest in participating and meeting Swedish companies with cutting-edge technology.

A new district is being built in the large coastal city of Yantai, 750 km east of Beijing. The first stage comprises 2,000 homes and a total of approximately 50,000 apartments, ie a district about four times as large as Hammarby Sjöstad.

The customer is White Peak Real Estate, a Swedish-owned company that in a short time has become the largest European urban developer in China. White Peak and Yantai city has chosen Hammarby Sjöstad as a model for this project. Swedish companies as Sweco, Envac, ABB, Assa Abloy and others contribute to an Eco City Alliance with knowledge and solutions to make this new district an example in terms of sustainable urban development in China.

Urbs is the commercial part of the export organization Urban Tech Sweden and has a close collaboration with ElectriCITY.

Urbs´ latest project is to help develop Hudson Square Properties in Manhattan, New York. NYC has new energy legislation with highly set standards on properties’ energy efficiency. The system that Urbs can present already today reduce climate emissions by up to 80%, which is NYC’s goal for the year 2050.

Hammarby Sjöstad stands as a model for a new climate-neutral district that is being built in India. The new district, which will be built on a large undeveloped land area at Dehli Airport, will include housing, offices, schools and hospitals. The agreements signed between the stakeholders are the beginning of a long-term relationship between Swedish and Indian industry to develop cities in line with the global sustainability goals. The Swedish side will also contribute with a financing platform. The picture shows, among others, Minister of Trade and Industry Ibrahim Baylan (S) and Ann-Sofi Gaverstedt, Teknikföretagen in connection with the signing of the cooperation agreement.

A program about new export opportunities for Swedish companies that provide products and services in sustainability. The program contains very practical information and is an excellent opportunity for anyone who wants to broaden their business contacts, exchange ideas and develop new collaborations.

The city of Stockholm began to reduce the international sight-seeings of Hammarby Sjöstad and draw visitors to Norra Djurgårdsstaden. ElectriCITY then took the initiative to establish Hammarby Sjöstad as an export platform, ie a more a business-oriented approach with the aim to promote Swedish export. Smart City Sweden has been in place at Hammarby Kaj 18 since 2017 with IVL Swedish Environmental Institute as mandator and with the Swedish Energy Agency as financier. ElectriCITY is a partner in this work and presents Hammarby Sjöstad 2.0.

Meetings between small innovative companies and large users of cleantech. These recurring events have also created international interest from China, India, the United States and Europe.

Take me to the clips

This report on Hammarby Sjöstad has been produced by Sweco on behalf of China Development Bank. It is now used in 30 Chinese provinces as an inspiration for sustainable urban development. ElectriCITY participated in the work on the report and has had the opportunity to make it available in English and Chinese.